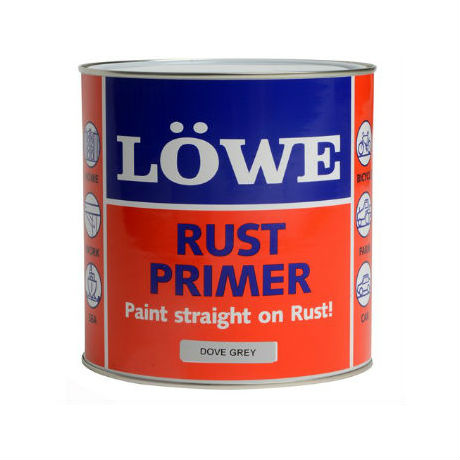 Lowe Rust Primer is a premium primer that is used to protect against rust. It can be used on old or new metal and may be painted straight onto rust. It binds to the surface and reacts chemically with any rust that it comes into contact with. This has the effect of neutralising the rust that is there and preventing any further corrosion. The second coat acts as a barrier to give additional protection against future rusting. Minimal surface preparation is necessary - removal of loose and flakey material - and it can be used on damp or even wet surfaces. 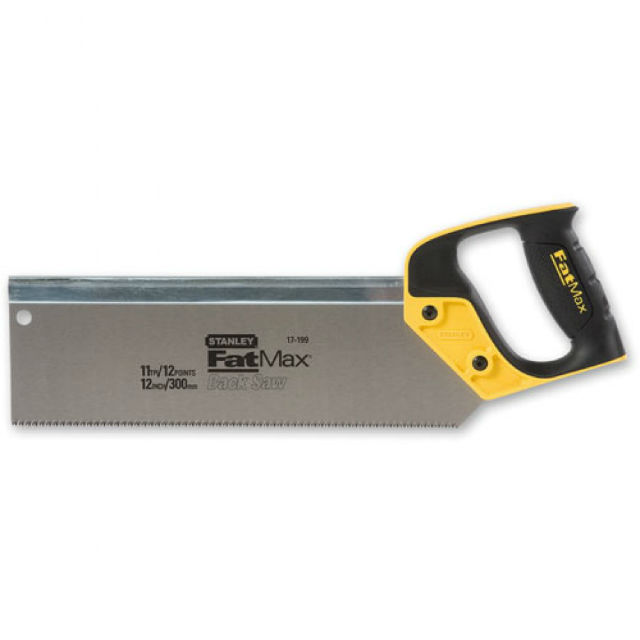 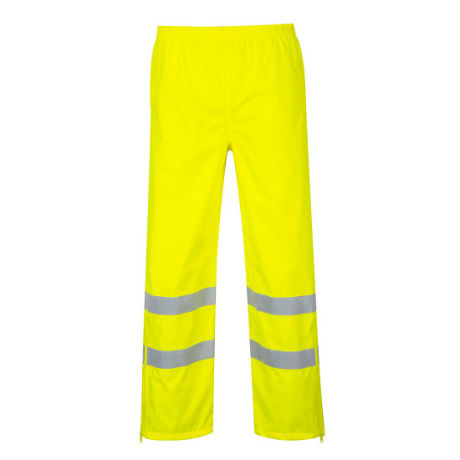 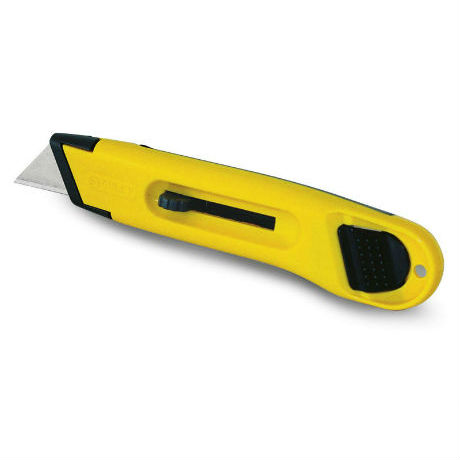 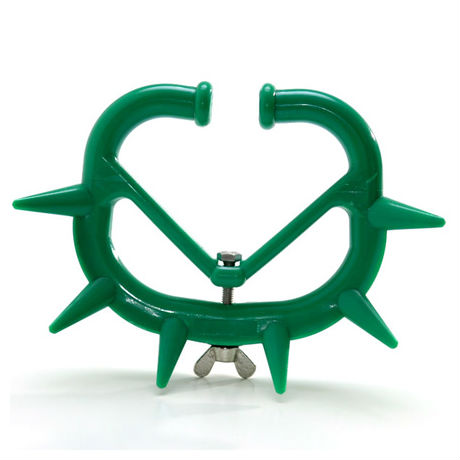